Camas is an indigenous first food in the Columbia Gorge. (photographer: Lianna Brown) 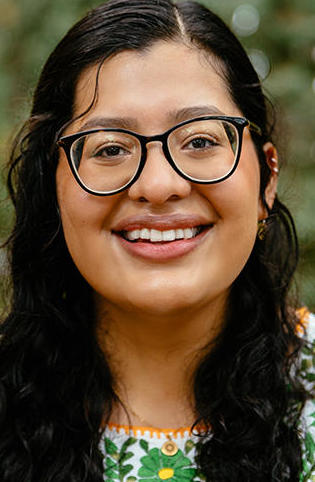 In recent years, regional tribes, local communities, and Friends of the Columbia Gorge all encouraged the Gorge Commission to take this unprecedented step, and in 2020, the commission directed their staff to create a plan for responding to the challenges of climate change facing the Gorge. The Climate Change Action Plan is the result of that work.

Friends and the Gorge Commission share the goal of building greater climate resilience in the Gorge, and the two organizations used this opportunity to collaborate in ways they never had before. While Friends and the commission have not always agreed on how Gorge protection should be carried out, we felt alignment was possible and necessary for this undertaking to succeed. 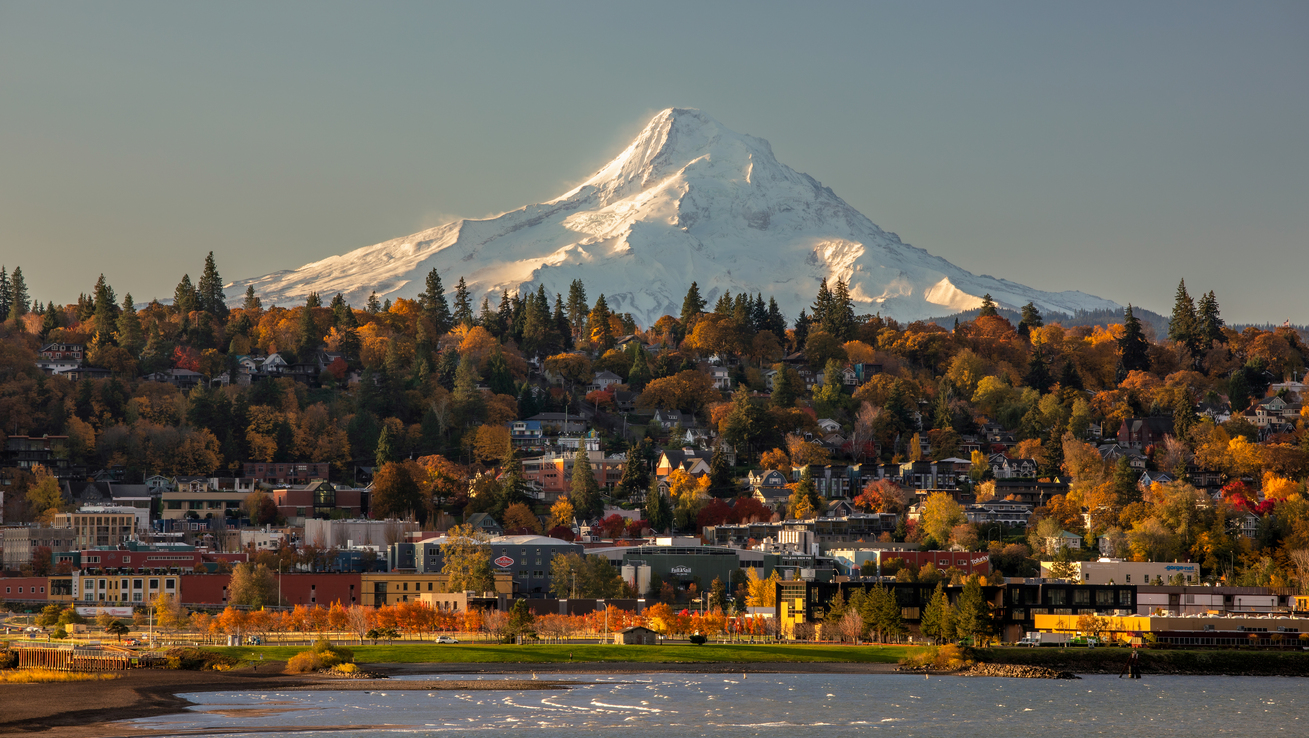 Commission staff took a positive initial step by asking Friends’ Land Trust Director Dan Bell to serve on the advisory committee shaping the process for developing the Climate Change Action Plan. Bell agreed, bringing with him to the task a mapping tool created by The Nature Conservancy that ranks lands throughout the country according to their characteristics indicative of high climate resilience. This mapping has been critical for the land trust in determining which Gorge lands to prioritize for protective acquisition, and Gorge Commission staff embraced the value of mapping in creating the plan.

Friends advocated for stronger protections for lands deemed to have the highest climate resilience, such as protecting wetlands, oak woodlands, and Native American first foods, including camas, wapato, and even elk. A key concern is ensuring that resources and connections are created for frontline Gorge communities that experience the first, and worst, consequences of climate change. Friends also supports prohibiting the expansion of fossil fuel infrastructure in the Gorge, such as natural gas transmission and distribution. As part of ongoing work at Friends, we also advocated for regional transportation solutions to be included in the climate goal of reducing greenhouse gas emissions.

In June, Friends’ team met with Gorge Commission staff at Friends’ Catherine Creek preserve to discuss the draft action plan priorities. It was the first-of-its-kind meeting, with cross-team representation from Friends’ land trust, legal, and conservation teams and a majority of the Gorge Commission staff. One of the central purposes that day was to strengthen existing relationships, discuss the authority of the Gorge Commission, and determine how our entities’ different efforts can complement each other. We discussed the complexities of how land-use planning can enhance climate resilience (for example, by mandating wider stream buffers), and how agencies can support incentives for non-regulatory measures, such as expanding public transit in the Gorge.

In addition to recommendations for the Climate Change Action Plan, Friends participants worked to strengthen the High Climate Resilient Areas section of the plan with an appendix focused on climate resilience data specific to the Gorge. With Friends’ strong community expertise, staff also engaged in improving the “inclusive and equitable climate actions” section of the plan. Friends’ wide network includes community leaders and local groups, many of whom have never participated in Gorge Commission processes. We shared our connections and facilitated introductions to the Gorge Commission and what the National Scenic Area accomplishes. Bringing in members of often-overlooked communities, with their knowledge of what is most important to them regarding climate impacts, contributed to a plan that would address local concerns and be broadly supported. 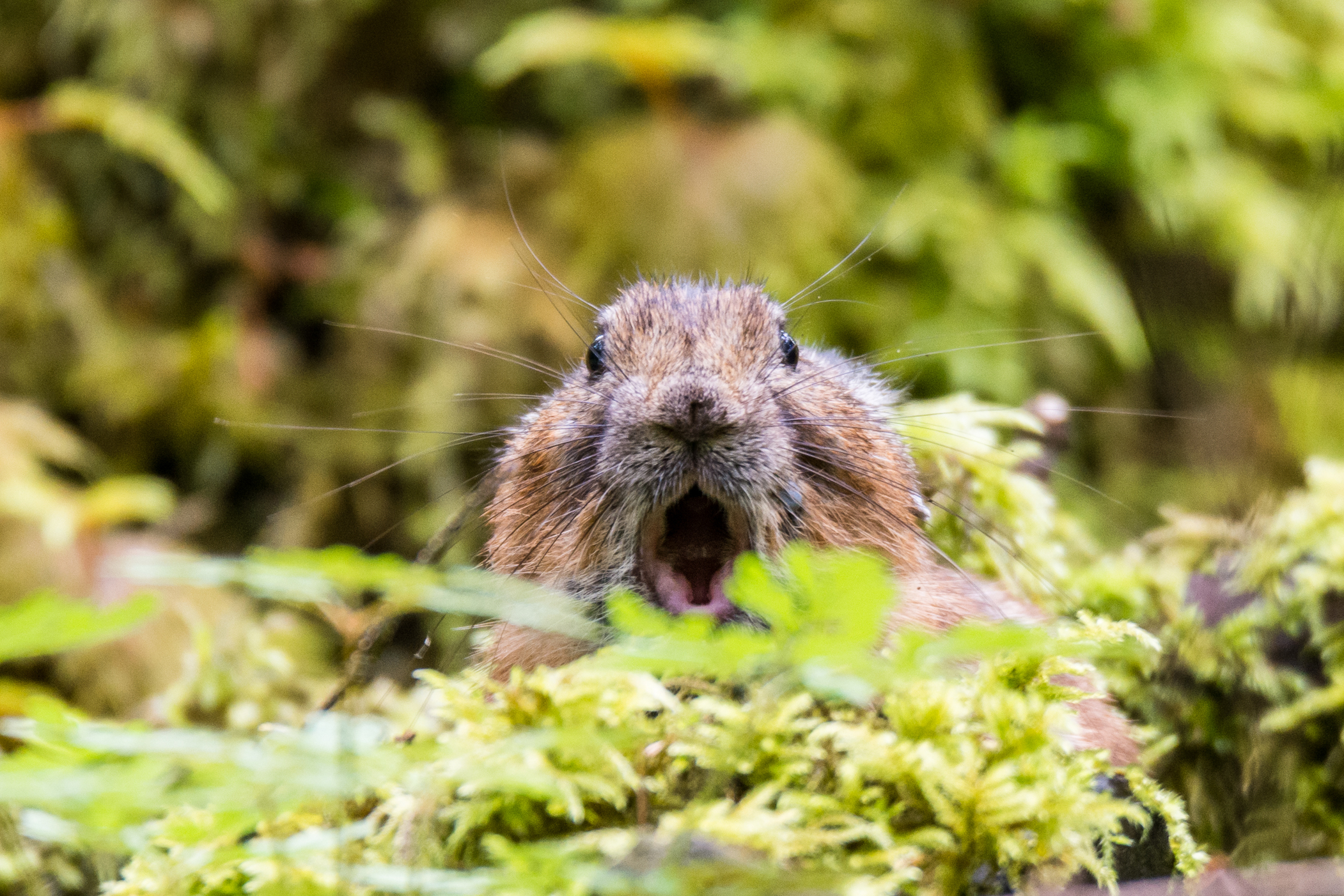 With a foundation of mutual respect with Gorge Commission staff, Friends’ team navigated points of disagreement that cropped up in the details of the Climate Change Action Plan.

Following the last comment period, commission staff recommended their changes to the Gorge Commission— changes that Friends felt weakened what had been a strong, ambitious climate plan. Friends’ team met with the commission staff again in October at Friends’ Cape Horn Preserve to better understand the changes that would be included in the plan when it was finalized. Working together, our goal was to ensure that the final plan was one that we all strongly supported and could be proud of in the months and years ahead.

Building for the future

At its monthly meeting on Dec. 13, 2022, the Gorge Commission approved the Climate Action Plan with minimal changes. This plan is a significant step forward, but more work lies ahead. The plan is still lacking details to achieve its goals and doesn’t have the regulatory power of the commission’s Management Plan. In the coming months and years, commission staff will determine how the Climate Change Action Plan can be migrated into the Management Plan. Meanwhile, the plan serves as a framework for Gorge partners to support one another and contribute to regional climate goals.

The collaboration of Friends’ staff and Gorge Commission staff to build climate resilience is already yielding tangible results. We’re proud of what has been accomplished by Gorge Commission staff, Friends members and activists, and the invaluable input from Gorge communities. Ongoing teamwork and skillful cooperation will be key as implementation of the Climate Change Action Plan takes place in the coming years.