After 18 years as Friends' Field Representative, based out of our Hood River office, I will be retiring at the end of November. It has been my honor to play a part in protecting the magnificent Columbia Gorge; it has always been work that I have truly believed in.

During the last days of her life in 2008, Friends founder Nancy Russell called me to her bedside and asked, with a steely gaze and a firm voice, if I would dedicate myself to preserving the Gorge. Of course, over-awed, I said yes and have continued to fulfill that promise. 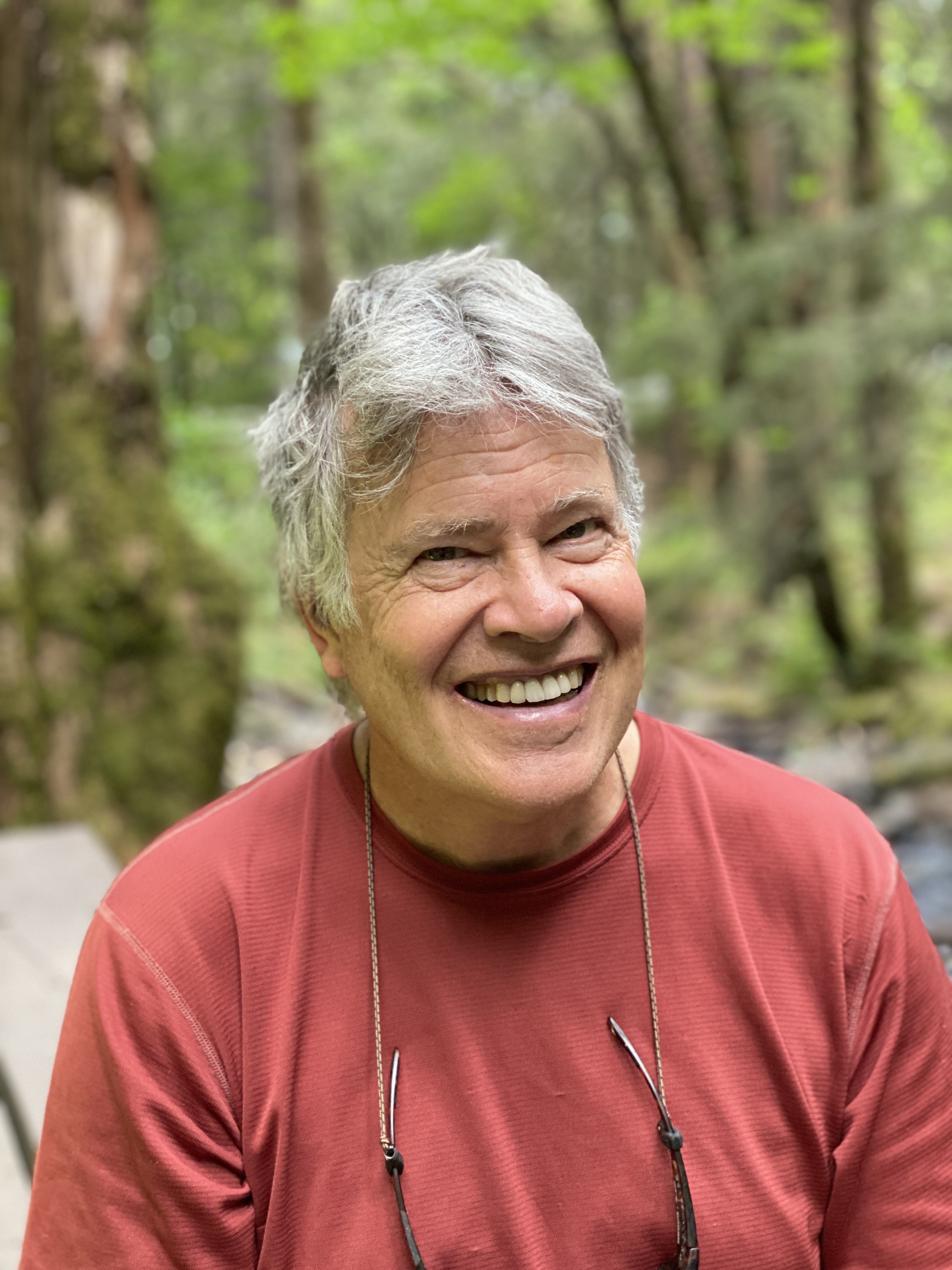 Friends, since its founding in 1980, has made a monumental difference in all aspects of the Columbia Gorge. From its difficult early work of advocating and helping to pass the Columbia River Gorge National Scenic Area Act through Congress and getting a hesitant President Reagan to sign the bill into law, to forming a land trust to preserve special landscapes, to continually fighting off projects that would have damaged Gorge resources, Friends has stood firm.

I have worked for almost 18 years to build community support for Gorge protection, and Friends is a stronger organization today as a result of this work. The Gorge would be overrun with development if it was not for Friends' steadfastness, vision, and strong community support throughout the region.

During my years at Friends I helped to close a polluting coal plant east of the National Scenic Area, which had been a major contributor to haze in the Gorge. I worked with our conservation staff and coalition partners to limit polluting coal trains and dangerous oil train traffic traveling through the Gorge and advocated for railroad safety legislation in Oregon and Washington. As a part of this work our coalition also defeated numerous coal and oil terminals proposed for the Pacific Northwest. And we also worked to empower and amplify the voices of Gorge residents, organizing countless community forums and rallies.

More recently, as the climate crisis has intensified, we have had success at addressing climate on both a local and Gorge-wide level. I have worked with local climate activists and student leaders to pass resolutions in Gorge cities addressing climate change. This work also paid off with the enactment of a newly revised Gorge Management Plan that went from having no mention of climate at all to an entire chapter that includes several specific provisions to promote climate resiliency.

Hood River is my home, and I can't imagine living anywhere else. I now look forward to handing off the baton to not only a new conservation organizer in the Gorge, but to several new, younger staff members who have joined us recently, helping point the way toward the future. I will continue to help protect the Gorge as a volunteer and fulfill my promise to Nancy: to be a friend to the Columbia Gorge.

"Empowering youth and connecting them to the Gorge has always been a priority of ours because they are the next generation of stewards and leaders, taking on what we leave for them." Learn more from a 2020 blog article about Peter's work with youth activists in the Gorge.