Back to Newsroom
(Photographer: Sharon Philpott) 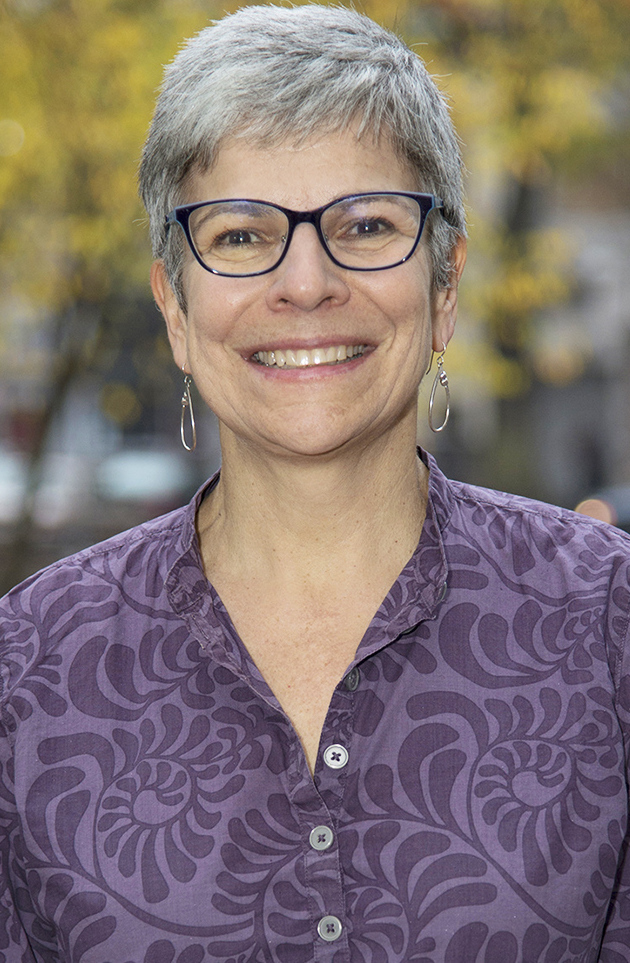 By Pam Davee Director of Philanthropy


Kathy Tack moved to the Pacific Northwest in 2016 to be closer to her daughters, and she fell in love with the Columbia Gorge on her drive west from Iowa. Though she had visited Multnomah Falls and Hood River before, she hadn’t taken in the full landscape until that road trip. The eastern Gorge reminded her of Iowa with its expansive views, the colors of the scenery, and the cold, windy weather.

As Kathy got to know the Gorge better, she was repeatedly blown away by the wildlife and nature she saw on her hikes and realized the necessity of protecting it. She joined Friends on her first Sternwheeler cruise. “Having a different perspective of the Gorge from the river, instead of looking down on it, really made me appreciate its beauty, history, and variability even more,” Kathy recalled. But the tipping point that motivated her to become an active member of Friends was the Eagle Creek fire. “Seeing the forest burn and being so concerned that it might not recover made me want to help the organization that does so much to protect the Gorge,” Kathy noted.

When asked what her vision was for the future of the Gorge, Kathy said, “I’d really like it to remain the way it is—protect it from climate change and stop inappropriate development so that it stays beautiful for future generations. In some ways, I’d like to see it go back to the way it used to be when Native people had control of the land.”

She would also like to see more Gorge habitat improvement efforts, like the work at the Steigerwald Lake Wildlife Refuge. “It’s not that I don’t want to move forward, but I want there to be clean water and habitat for lamprey, salmon, and other fish and wildlife, too,” Kathy said.
Kathy decided she wanted to help not only with her current support of Friends work—she wants the Gorge to be part of her legacy. “Once I became involved, I realized the scope of Friends’ work and wanted to do more to keep it going when I am gone,” she explained. “I also realized it would be easy to do with some available investments and decided ‘what better way to put them to work?’”

Kathy, thank you. We appreciate your support and vision for a safe and beautiful Gorge!