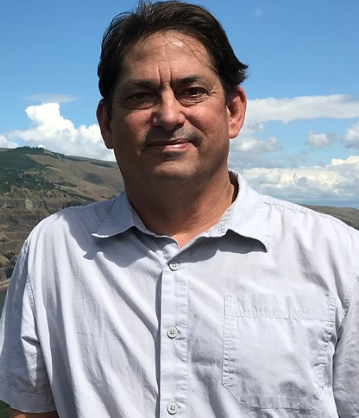 The Columbia River Gorge is a place of unparalleled natural beauty with diverse wildlife, endangered salmon runs, five major ecosystems, 800 species of flowering plants, and rich cultural traditions. The National Scenic Area Act—the federal law that protects the bistate region—charged the U.S. Forest Service to protect and enhance federal lands and created the Columbia River Gorge Commission to protect and enhance the nonfederal lands in the 292,000 acres within the National Scenic Area. There’s no doubt that it’s a big job to protect such a diverse landscape loved by millions.

The question is: Are the Gorge Commission and the U.S. Forest Service fulfilling their roles as protectors of the Columbia River Gorge National Scenic Area? Sadly, recent evidence shows that these agencies are severely challenged in their ability to protect the Gorge for our children and future generations to experience.

Mounting development pressure, increasing visitation to popular recreation sites, wildfires, limited authority over urban planning in Gorge communities, and funding constraints are serious challenges. However, the Commission’s unwillingness to enforce existing Gorge protection laws, as seen in the ongoing Zimmerly mining case, harms both the environment and local communities. And the collective inability to “look around the corner” to plan for new resource threats, such as climate change, hurts the agency’s credibility. 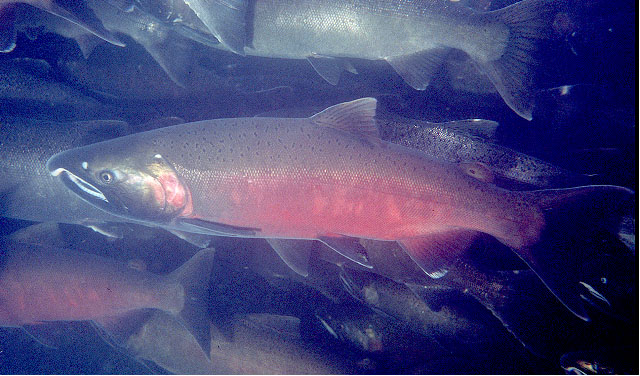 The Gorge Commission and Forest Service are in the fourth year of reviewing the Management Plan. Until recently, there has not been a lot to show for it. Thousands of public comments have been submitted to the Gorge Commission requesting action on climate adaptation and mitigation, including improved protections for streams and salmon habitat. While the Gorge Commission has repeatedly assured the public that climate adaptation would be a major focus of its Management Plan review, progress on these issues has been slow. Finally in May, the Commission drafted new policies requiring a climate action plan and limiting expansion of urban area boundaries.

It’s encouraging to see the Commission and Forest Service begin taking steps to require a climate action plan, but the proposal lacks specific actions and timelines to make the Gorge more resilient to climate change. It’s also significant that the Commission has proposed policies to prohibit urban sprawl. The Columbia River Gorge is irreplaceable, and Gorge Commissioners should commit now to action that will protect this national treasure for coming generations.