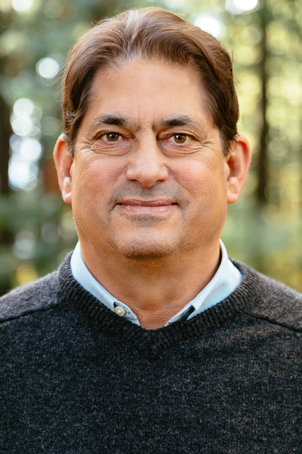 
On Aug. 13, the appointed members of the Columbia River Gorge Commission overturned a Clark County hearing examiner’s decision and found that the Zimmerly quarry near Washougal, Washington, is operating without valid National Scenic Area permits. The appeals were filed by Friends of the Columbia Gorge and several neighboring landowners near the quarry site.

Gorge Commissioners ruled on four of the assignments of error brought forward by Friends and the neighbors. The commission ruled on a 10-1 vote that the mining is not a legally existing use. Commissioners unanimously voted that the county hearing examiner had not properly evaluated whether the former mining site was predominantly revegetated prior to the initiation of the illegal mining. On another 10-1 vote, commissioners ruled that the hearing examiner had erred in finding that the county lacked jurisdiction to determine whether a prior 1993 decision by the Gorge Commission was still in effect.

Finally, commission members voted 8-3 against a motion that would have established that Friends and the neighbors had standing to participate as parties in the hearing before the hearing examiner. The final written order, issued on October 16, also upheld Clark County’s enforcement and stop work order.

The decision marks a step forward in efforts to stop illegal mining in the National Scenic Area. Mining operations have been partially curtailed, but the mine’s operators, Nutter Corporation, continue to illegally haul rock out of the site and through a residential neighborhood.

Under the federal National Scenic Area Act, citizens are limited in their ability to file enforcement lawsuits. In this case, citizen suits are not authorized directly against violators, but instead only against counties or the Gorge Commission for failure to enforce or comply with mandatory provisions of the law.

Friends and the neighboring property owners have put the Gorge Commission director on notice that we may have to file a lawsuit against her, seeking a court order compelling her to fulfill her enforcement mandate. After all, the Columbia River Gorge National Scenic Area is only safe when its leadership enforces laws that protect this national treasure for future generations.