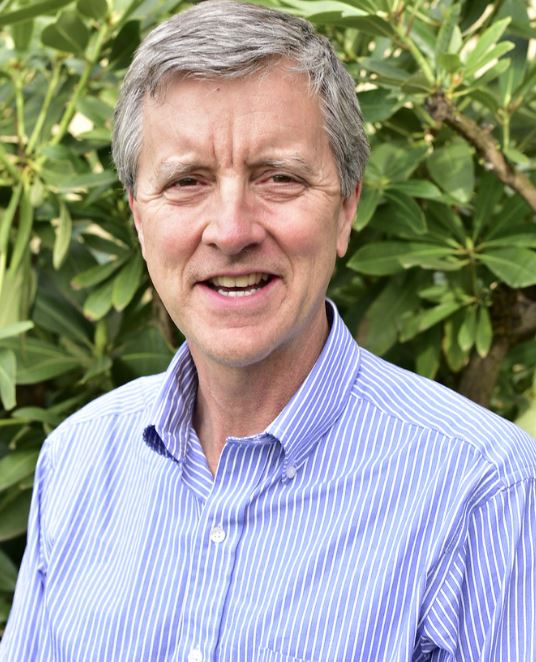 By John Harrison Friends of the Columbia Gorge Board member


In the summer of 1980 when I was 26 years old I moved to Vancouver, WA, and began working as a reporter at The Columbian, the daily newspaper in the city. That same year, Friends of the Columbia Gorge was created by a small group of prescient conservationists.

The new Friends group saw imminent threats from the impending construction of the Interstate 205 bridge that could make the Gorge a bedroom community of Portland and spur construction of a blight of new subdivisions. They made it their mission to do what they could to keep the Gorge a wild and beautiful place for the enjoyment of all, not just a select few who could afford expensive homes in gated communities. 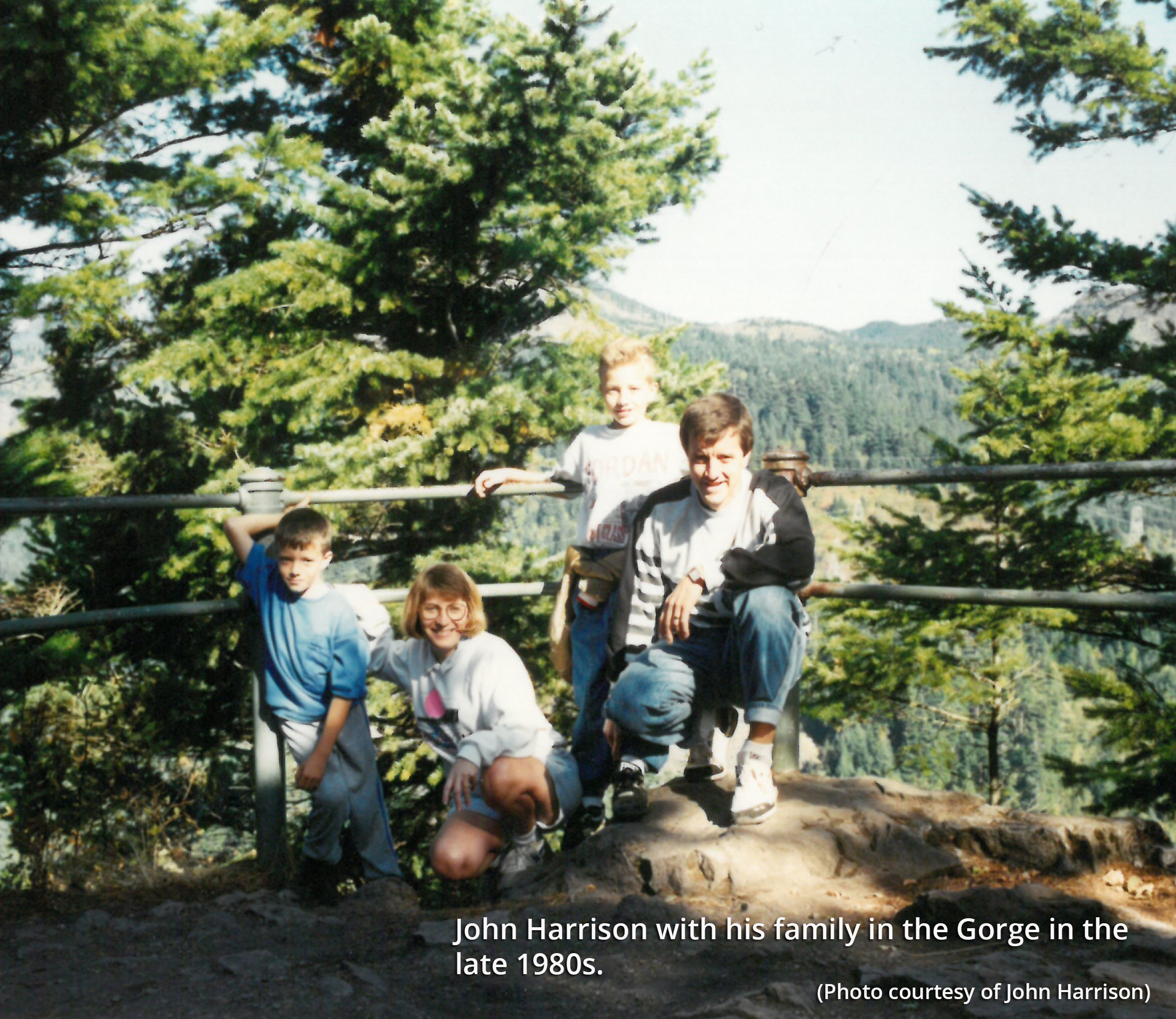 My first assignment at The Columbian was to cover city government, among other things, but over the next couple of years I gradually left the city beat and segued to more of an environmental focus, covering subjects as diverse as agriculture, the Port of Vancouver, pollution and, beginning about 1983, the Columbia River Gorge. My wife, Dawn, and I already had discovered the beauty of the remarkable Gorge and hiked many of its trails with our son, also born in 1980, and later with our second son, born in 1983. We came to truly love the Gorge.

My beat inevitably led to covering the nascent movement to craft some kind of legislative protection for the scenic beauty of the Gorge. At the time there were many options -- a bi-state commission, individual county land use ordinances, a national park, and a national scenic area.

As a reporter I got to know all of the players, including Friends founder Nancy Russell and Bowen Blair, the first executive director. I got to know Chuck Williams of the Columbia Gorge Coalition who favored the strictest kind of protection for the Gorge, and Ed McLarney, then the editor of the weekly newspaper in Stevenson and later a Skamania County commissioner.

I also reported on and got to know George Rizor, the Vancouver man whose plans for a subdivision pretty much right across the river from Multnomah Falls was one of the major catalysts in the formation of Friends.

I left the newspaper in 1990 and over time became something I could not be while a reporter: a strong supporter of Friends. I was surprised and thrilled when, three years ago, I was invited to join Friends’ board of directors. No longer constrained by a reporter’s objectivity, I can honestly say that without the hard work and ongoing commitment of Friends, now a mature organization working for conservation of the Gorge on multiple levels, the National Scenic Area legislation would not have happened, at least in its current form.

Today Friends works to ensure land uses and development do not harm the Gorge. Friends works to maintain and improve laws that protect the Gorge, including the federal scenic area legislation. Friends is working to link Gorge communities through an exciting network of trails, rather like those that link towns along the rivers and through the mountains of Europe. Friends also works to educate and engage the public to support Gorge protection. And of course, Friends sponsors dozens of hikes in the Gorge throughout the year. 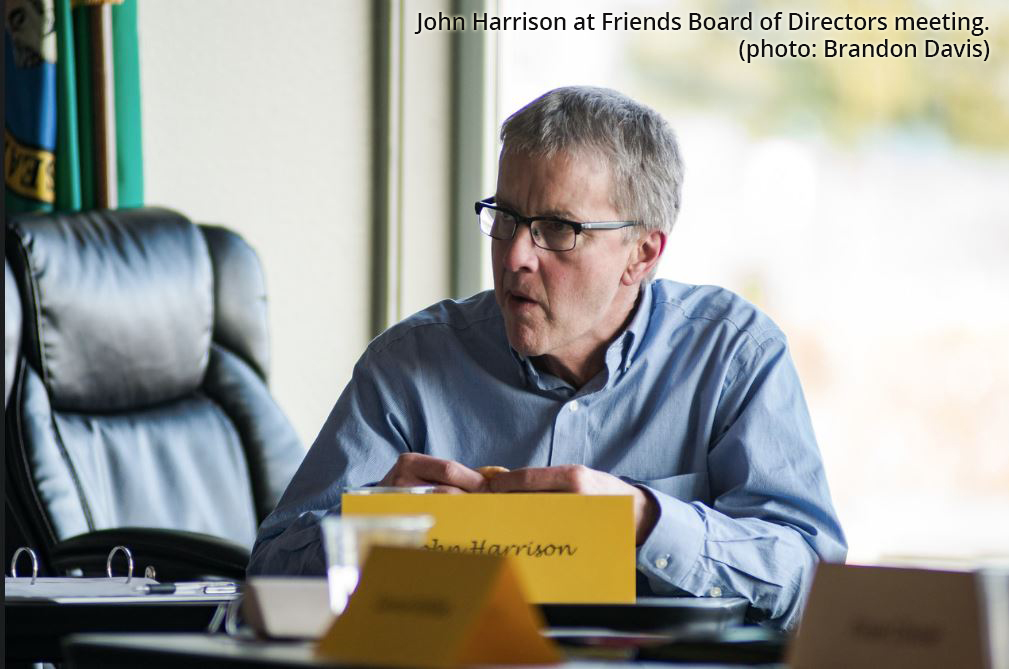 Over the last 40 years, my pace has slowed and my hair has grayed, but I am happy to report that Friends seems ageless and as vital and important today as it was in 1980. As Friends approaches its 40th anniversary, we are proud that the organization has matured and diversified over time but remains focused on is core mission – to protect and conserve the Gorge for present and future generations. In this annual report, you will learn about that work, particularly over the last year, and what we are planning for the future.

Thank you for loving the Gorge and for supporting Friends.